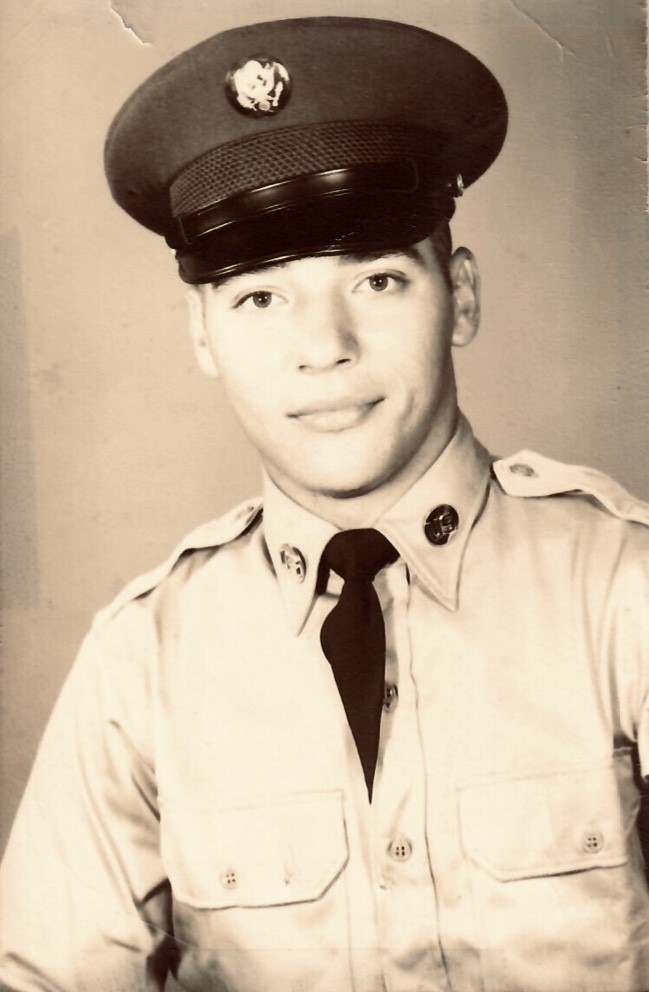 Jack passed away peacefully on March 2, 2021 with his family by his side at 76 years of age after a prolonged illness.  Beloved husband to Maria of nearly 50 years, beloved father of Richie and Tania, cherished father-in-law to Sandra and loving and proud grandfather of David.  Jack was the third and youngest child of Antonio and Mercedes Sanchez and was born and raised in New York City.

A proud wartime veteran of the elite 82nd Airborne “All American” Division, Jack was a longtime resident of Valley Stream, New York, a 30+ year employee of the New York City Transit Authority and later the United States Postal Service.  In addition to his immediate family, he is survived by his sister Josephine Lipari of Taylors, South Carolina, brother Tony Sanchez of Plainedge, New York and many nieces and nephews.

Jack enjoyed studying World War II history, watching baseball, football and boxing as well as listening to country western folk music.  In addition, he also enjoyed recounting stories of his childhood and military service, telling many of the same stories with his characteristic detail and flourish.  Ultimately, Jack’s greatest joy was spending time with his family at barbecues, birthday celebrations and holidays, especially with his beloved grandson David at his side.

May Jack rest in peace and dwell in the loving house of the Lord for all eternity. God bless you Daddy, until we all see each other again one day.  We love you.

*Due to COVID-19 pandemic concerns, services and final arrangements to take place at a later date.  Details to follow.

Share Your Memory of
JACK
Upload Your Memory View All Memories
Be the first to upload a memory!
Share A Memory