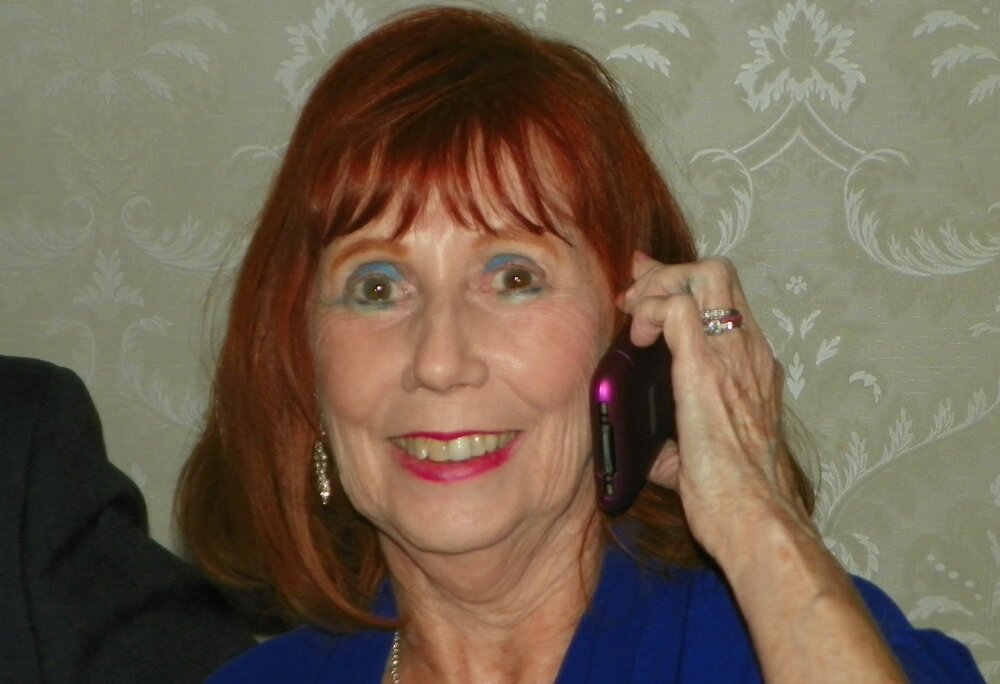 Dorothy (a/k/a Dottie) lived most of her life in Brooklyn.  She moved to Valley Stream in 1989. She was a devoted wife, mother, grandmother & great grandmother.  She always put her family above everything!   She loved to socialize with family & friends.  In her early days, she enjoyed music & ballroom dances such as the lindy, peabody and the fox trot. In the 70's she enjoyed disco music and found great humor in being nicknamed "Disco Dottie".  She was predeceased by her parents, Alice & James Dowling, her two sisters, Alice & Elieen & one brother, James Jr.   She was also predeceased by her husband of 65 years, Thomas Pellicani.  She is survived by her four children, Stephen, Joanne, Marianne & Thomas Jr.  She is also survived by her 5 grandchildren, Jason, Michael, Christina, Christopher & Andrew and four great grandchildren. Beatrice, David, Josephine & Rami.

We would like to imagine that Dottie & Tommy are now 'dancing in heaven'!!!

Share Your Memory of
DOROTHY
Upload Your Memory View All Memories
Be the first to upload a memory!
Share A Memory