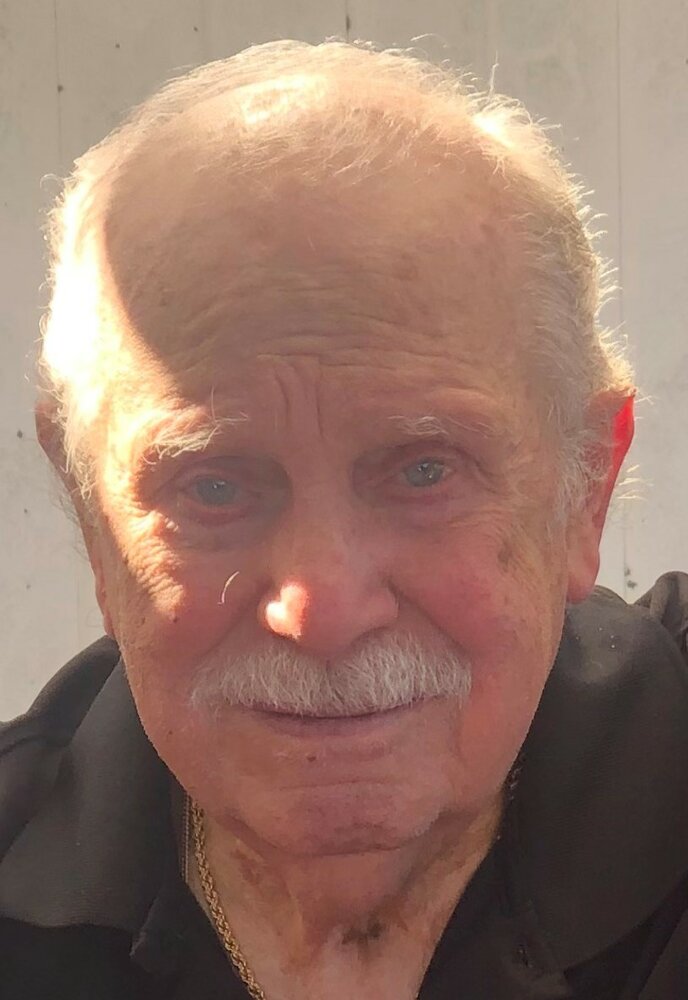 Paul was born on January 1st 1934 in Richmond Hill, N.Y.  He graduated from Holy Child Grammar School and Richmond Hill High School where he met his beloved wife of 66 years, Eleanor, with whom he raised a beautiful family including one son, two daughters, nine grandchildren, and two great-grandchildren.

Paul honorably served his country in the US Army as part of the Philadelphia Air Defense Command and had a successful thirty-five year career at Heidelberg Eastern as a Global Logistics Leader.  He was a devout Catholic and was committed to volunteerism his whole life, particularly as a Knight of Columbus and as a Fellow in the Loyal Order of the Moose. His passions were hunting, bowling, golfing, fishing, cooking and the N.Y. Mets.

Paul is also survived by his sister Mrs. Marie Romano.

IN LIEU OF FLOWERS CONTRIBUTIONS MAY BE MADE IN PAULS MEMORY

Share Your Memory of
PAUL
Upload Your Memory View All Memories
Be the first to upload a memory!
Share A Memory