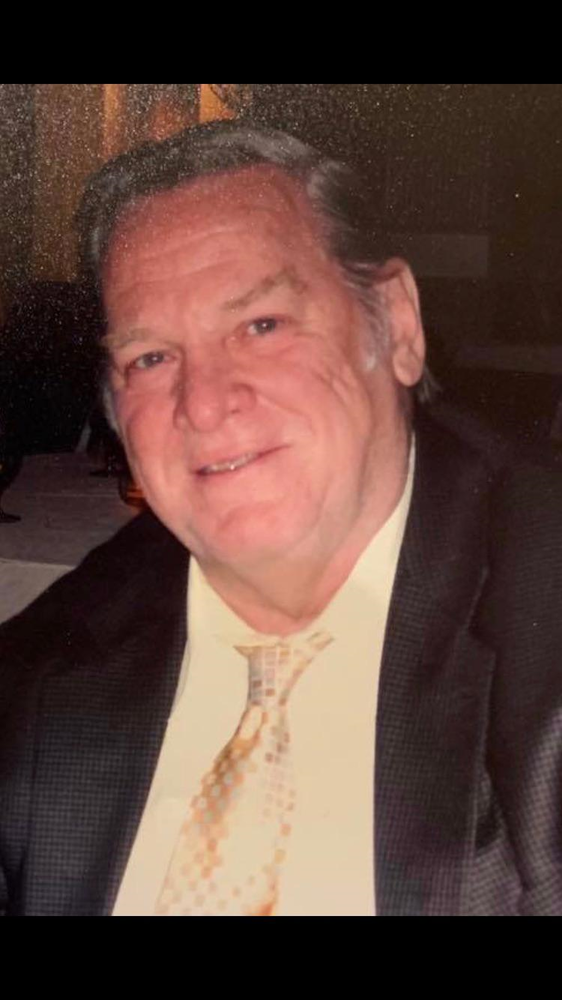 Thomas Patrick Hourican passed away peacefully on the morning of Tuesday, December 18, 2018, with his wife, Kathy by his side.  Thomas was born on December 17, 1941, the son of the late Michael Hourican and Anne (Beirne) Hourican.  He died just one day after celebrating his 77th birthday.

Tom will be forever remembered by his wife, Kathleen, and their three children, Christine, Thomas, and Kathleen; by his brothers, Michael and James; and by numerous nieces, nephews and extended family and dear friends.  He was predeceased by sister, Catherine Marie Hourican and his brother, John Hourican.

As a high school student at age 15, Tom left home to become a Marist Brother.  He went on to spend the next eight years at Marist, graduating from college and beginning his teaching career.  Tom often fondly reminisced about his years at Marist as some of his happiest times, where he made many life-long friends.

Tom met his wife, Kathleen (Boes) Hourican, in the summer of 1971, when they were both spending the summer in the Hamptons.  The couple married in 1973 and raised their three children together in Lynbrook, NY, where they also both worked as math teachers at Lynbrook High School.   Tom's love of sports stayed with him throughout his life as he was both a junior high school football coach and dedicated many years of his life to developing a strong Lynbrook Titans youth lacrosse program.

Tom was also known for his incredible generosity, loyalty and strength.  He spent countless weekends working on house projects with many family and friends that came along with endless stories of both his generosity and feats of strength.  Tom was a dedicated son, husband, father, and grandfather.  He had a special bond with his mother Anne, who lived with him and his family for the last 14 years of her life.  He retired from teaching in 2001 and was able to spend many happy years traveling with his wife, Kathy, volunteering his time with the Nassau County lacrosse program, and eventually with his six grandchildren, Carolyn, Margaret, Anna, Sean, George and Connor.

In lieu of flowers, donations can be made to St. Jude Children’s Research Hospital, https://www.stjude.org/donate

To send flowers to the family or plant a tree in memory of Thomas Hourican, please visit Tribute Store
Print
Friday
21
December