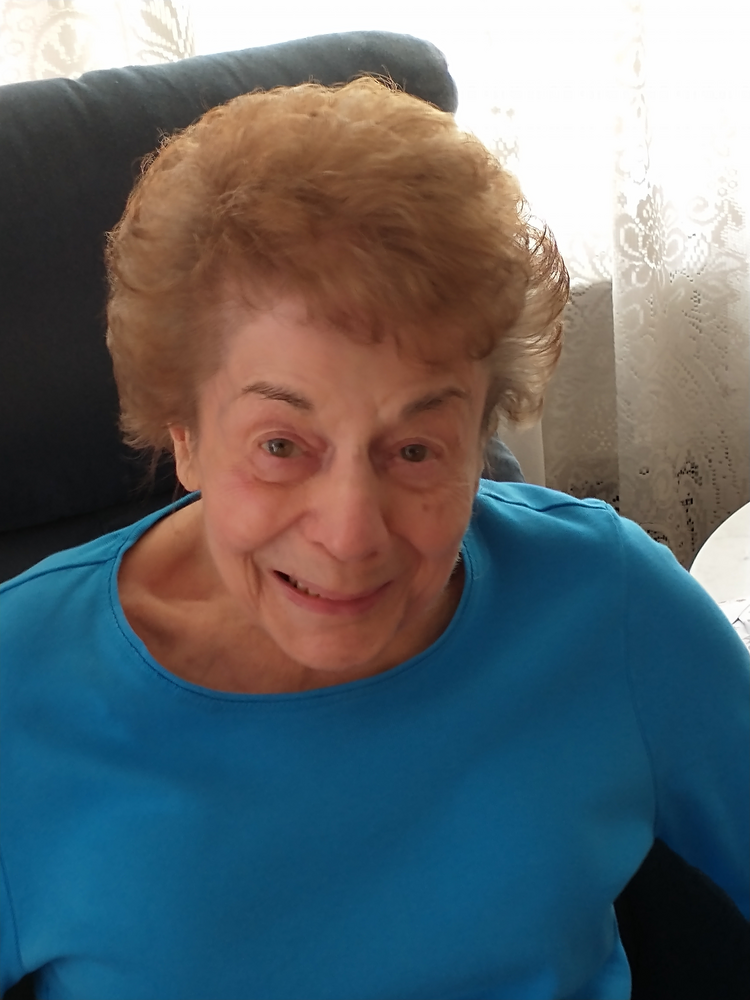 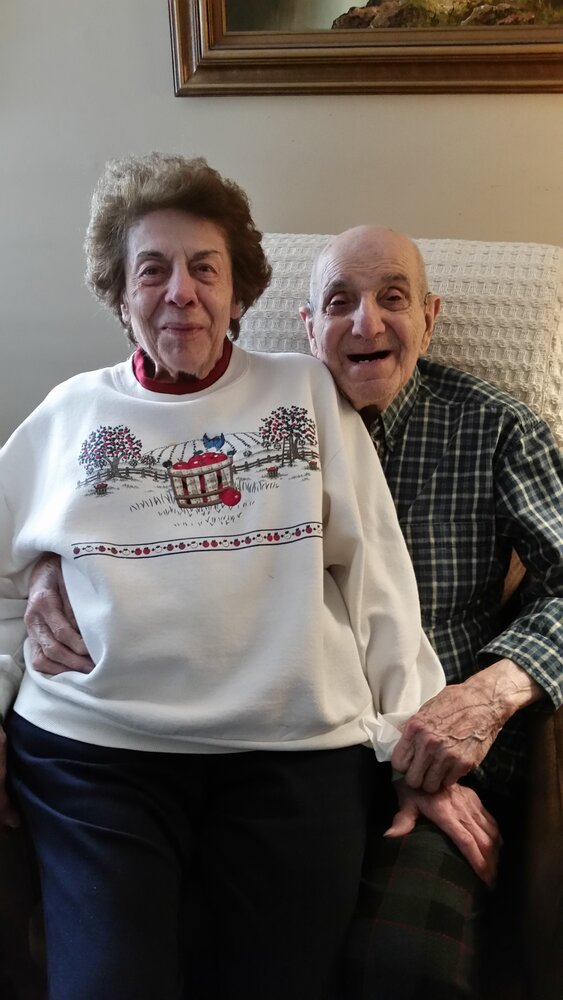 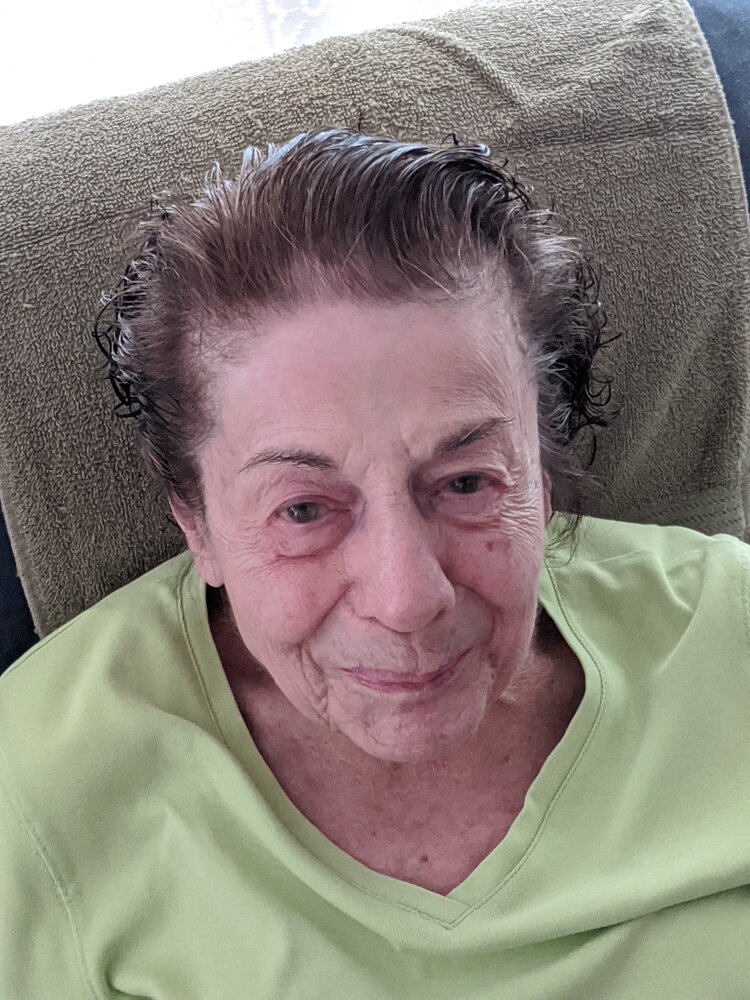 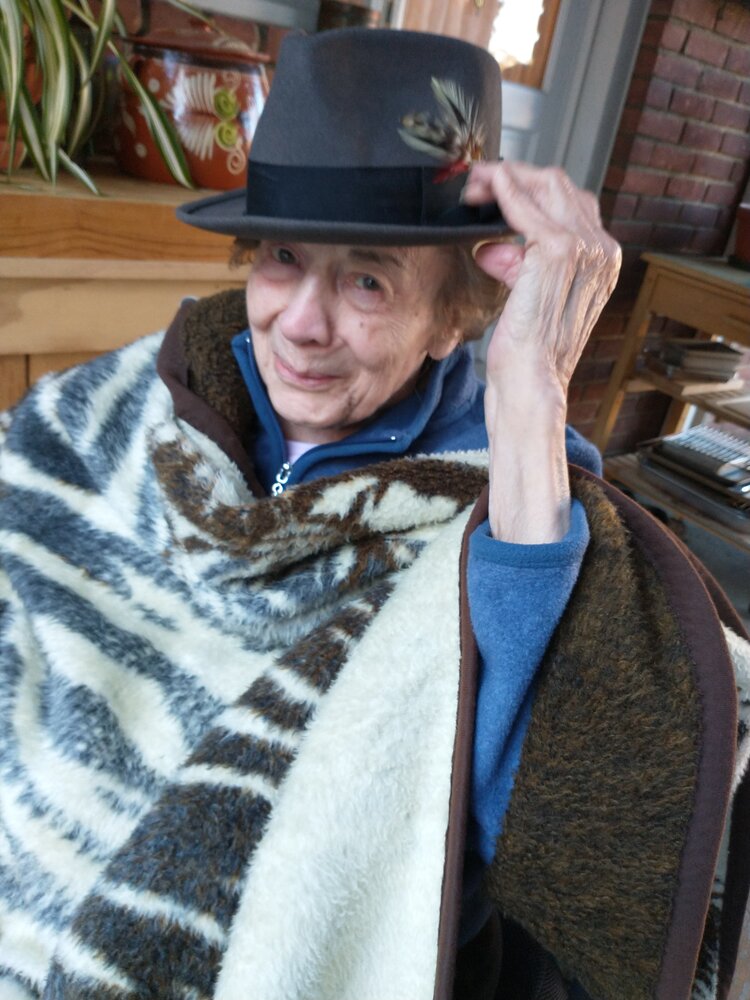 Please share a memory of Lucy to include in a keepsake book for family and friends.
View Tribute Book
Lucy Siciliano (née Pentangelo) was born in Brooklyn, New York on September 19, 1930, the third of Frank and Anna Pentangelo’s four children. She attended public schools and cherished the idea of becoming a nurse but, like many of her peers, began working in Manhattan after graduating high school. Not long afterwards she met her future husband, Joseph Siciliano, and they married in September of 1951. Joe and Lucy had four boys: Steven, Joseph, Richard, and Robert. And when Lucy was fifty years old, she enrolled in Nassau Community College and fulfilled her dream of becoming a nurse. From then until her retirement at age 68, she worked first at the Parkway Hospital in Forest Hills and then in private duty. Given Lucy’s character and commitment to impeccably high standards, there is no doubt she was a caring, conscientious, and highly competent nurse. Lucy was also a resourceful cook who could create satisfying dishes with simple ingredients and yet make a specialty lasagna that was a favorite with the extended family. Earlier in life she enjoyed bowling and a decades-long ceramics hobby, but she maintained her love for crossword puzzles until the end, often tackling three or four puzzles a day. Lucy is predeceased by her parents; her husband Joe; and her three siblings, Dominic, Rafaela (Rae), and Joseph. She is survived by her four sons; two daughters-in-law: Elena and Vicky; two honorary daughters-in-law: Lorraine and Amy; her grandchildren: Victoria (with her husband Ron), and Joseph (with his sweetheart Brianna); as well as numerous nephews and nieces. Lucy will be greatly missed – and remembered with fondness and high esteem by all.
To send flowers to the family or plant a tree in memory of Lucy Siciliano, please visit Tribute Store
Sunday
27
March

Share Your Memory of
Lucy
Upload Your Memory View All Memories
Be the first to upload a memory!
Share A Memory
Send Flowers
Plant a Tree