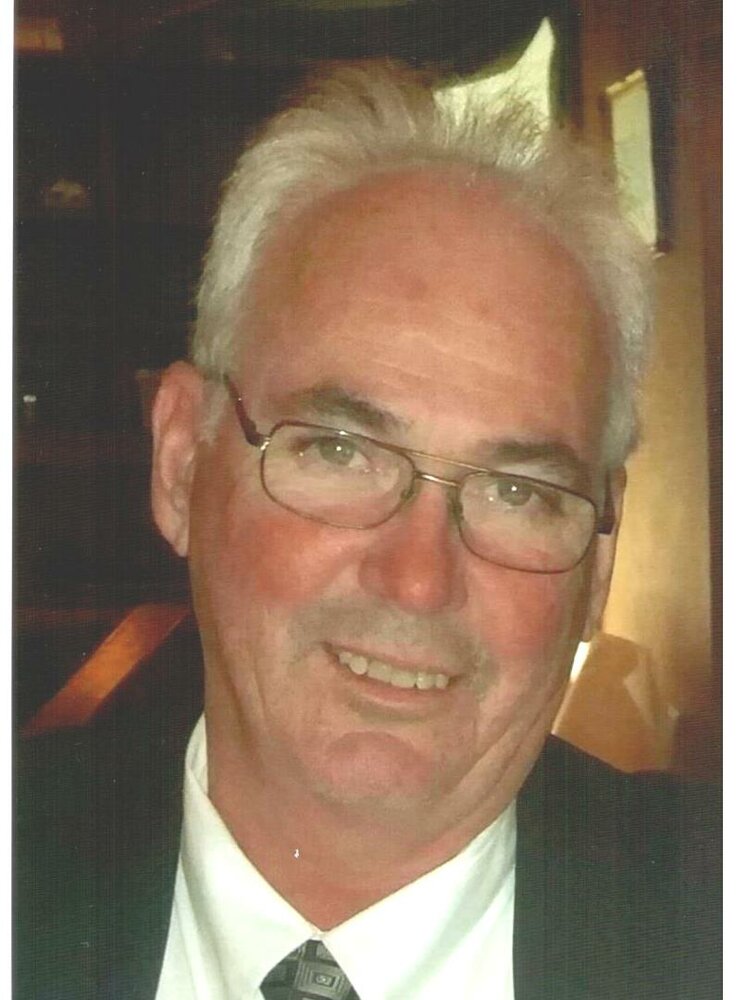 Please share a memory of JOHN to include in a keepsake book for family and friends.
View Tribute Book

John Richard Powell was born on January 31, 1959 in Bethpage, NY and passed away on
February 5, 2022 after a long battle with cancer. He is survived by his wife of 34 years, Mary,
and two daughters, Catherine and Jeanne (as well as his adored cat, Thomas). He also leaves
behind his brother Jim, sisters Lorrie and Theresa, and several nieces and nephews.
John grew up in Cold Spring Harbor, raised by his parents, Al and Trudy. In his adolescence, he
befriended a group of men who grew to be his lifelong friends and who supported him to the
very end. In 1988, shortly after his marriage to Mary, John moved to Valley Stream where he
became an active member of the community, including serving as a soccer coach. He had many
hobbies throughout his life and kept busy fishing, building and flying model airplanes,
woodworking, and tinkering in his hobby shop. Professionally, John worked in construction as a
Project Manager for most of his career. He was blessed with a great group of colleagues that
became good friends.
John’s pride and joy came from his family. He was a devoted husband and father. He attended all
his daughters’ sporting events, band concerts, and school functions, standing on the sidelines or
sitting in the audience as their biggest supporter. He will be dearly missed.
In lieu of flowers contributions can be made in John’s memory to
support research at Memorial Sloan Kettering Cancer Center. In
2017, his cancer was already terminally advanced and because of
the tireless work of those at Sloan, we were able to have five more
years with our beloved husband, father, brother, and friend.
At the request of John’s family, masks must be worn at all
times by guests attending the wake and funeral mass. Thank
you for your understanding.

To send flowers to the family or plant a tree in memory of JOHN POWELL, please visit Tribute Store
Wednesday
9
February

Share Your Memory of
JOHN
Upload Your Memory View All Memories
Be the first to upload a memory!
Share A Memory
Send Flowers
Plant a Tree