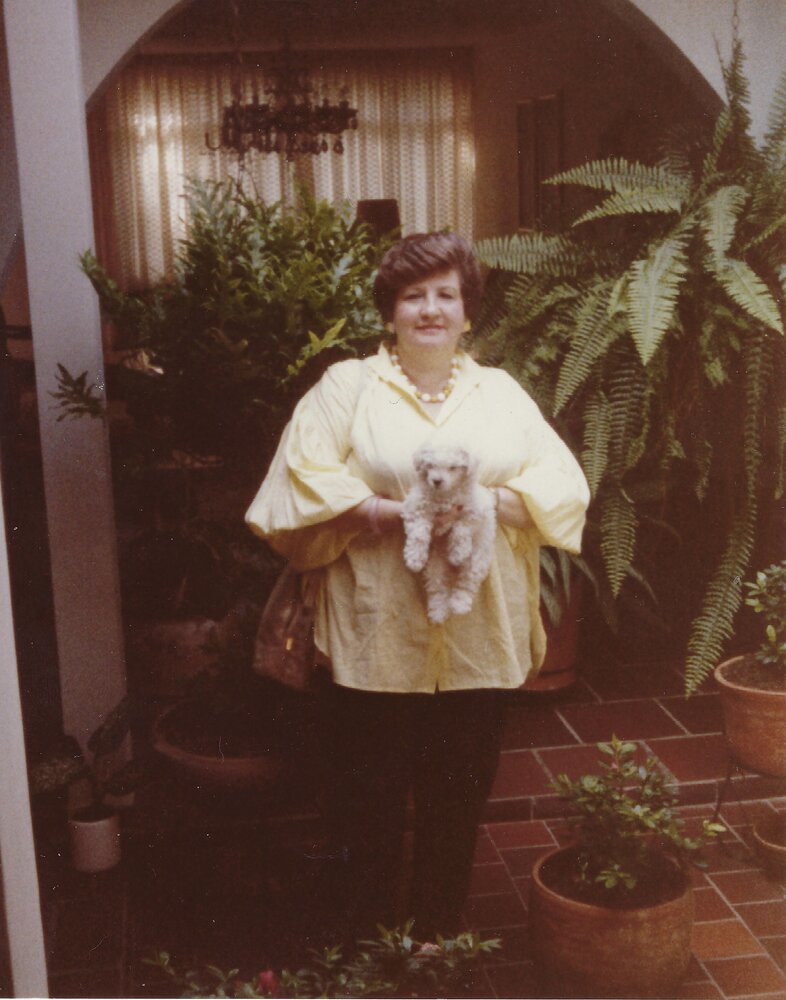 Lucia was born in Cali, Colombia to on June 12, 1938 she was the 2nd eldest out of the Aragon sisters.

She married Jorge Vergara in Bogota, Colombia in May 1956; they had one child; Patricia in 1957.

She moved to New York City in 1965 where she lived in Times Square for many years.

Upon moving to New York City; she met Feivel “Pablo” Tau; who was her life-long partner until his death in 2017.

After moving to Puerto Rico for a few years with Pablo and Patricia; they moved back to New York and settled in Woodside, Queens.

She retired in 2000, after a long career in the hospitality management industry.

She loved to travel and socialize with her friends at a local coffee shop.

She was always on the move and loved to spend time with her great-granddaughters.

Share Your Memory of
LUCIA
Upload Your Memory View All Memories
Be the first to upload a memory!
Share A Memory