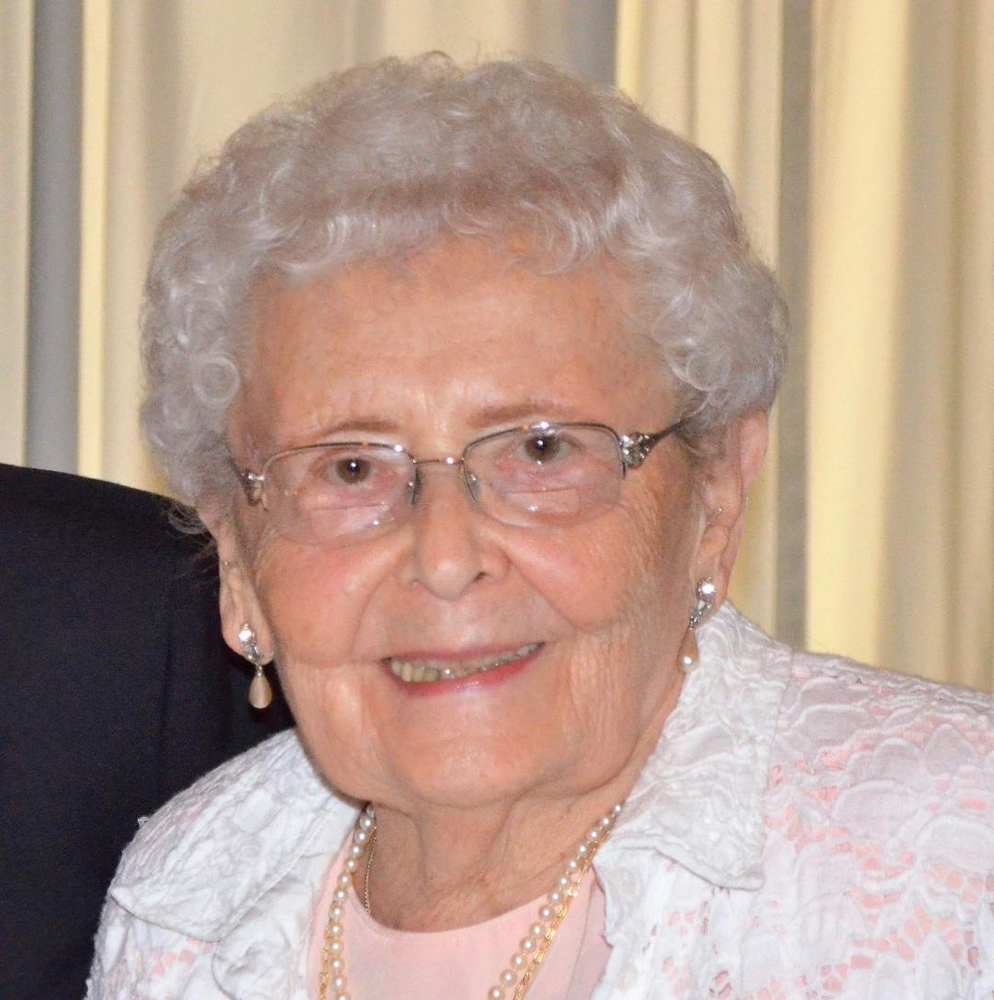 Please share a memory of Ursula to include in a keepsake book for family and friends.
View Tribute Book
Ursula Chiulli, age 90, passed away peacefully on Sunday, April 24, 2022 surrounded by her family. Up until her final hours, she shared her love, faith, kindness and positive attitude with everyone she encountered. Ursula was born in Germany and was one of nine children. She was employed as a nurse in Germany just after World War II and after emigrating to the United States, she continued her nursing career at several New York hospitals and later as a private nurse and child care provider. Ursula was a devoted wife to Carlo, her husband of 58 years, and a loving mother and Oma. Ursula was very committed to her Catholic faith. One of the highlights of her life was meeting Pope John Paul II in Rome and speaking with him in his native polish, as she was fluent in three languages. God's final blessing was calling her home on Divine Mercy Sunday. Ursula treasured the company of her family and dear friends. Her greatest pleasure in her later years was spending time with her grandchildren, attending their activities and playing rummikub with them, as she often won. Ursula is survived by her husband, Carlo, her three children, Francine (Luis), Lillian (Linus) and Frank (Dawn), her seven grandchildren, Justin, Christopher, Gabriella, Nicole, Erik, Morgan, and Sarah, her sister Gretel and many nieces and nephews.
To send flowers to the family or plant a tree in memory of Ursula Chiulli, please visit Tribute Store
Thursday
28
April

Share Your Memory of
Ursula
Upload Your Memory View All Memories
Be the first to upload a memory!
Share A Memory
Send Flowers
Plant a Tree