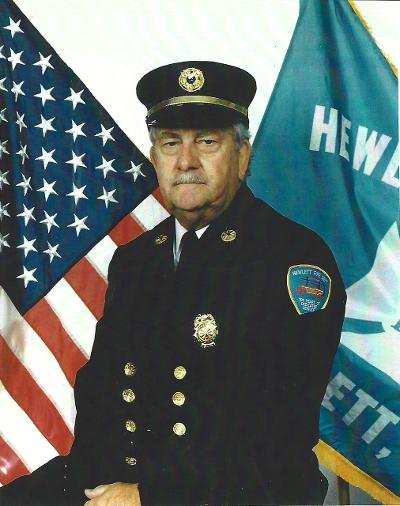 Please share a memory of Philip to include in a keepsake book for family and friends.
View Tribute Book
Philip Adams Sr. passed away on April 27, 2022 at 7:40PM in his home, surrounded by his loved ones. Philip was born on June 25th, 1928 in Glen Cove, NY to Herbert & Edith Adams. As he grew up in the Five Towns, Phil would work at his parents’ store, Adams Hardware, on Broadway, with his sister Joan. During the winter, he’d skate & play ice hockey on Willow Pond. Later in life, he even tried out for the NY Rangers. Growing up he developed his love for going to races & NASCAR, ice hockey, and corncob pipes. He attended the Hewlett public school district where he met his lifelong best friend, Bill Koehler. In 1958, they joined the Hewlett Fire Department shortly after he married the love of his life, Jean Beatrice Millspaugh, at Trinity Church. Together they raised 4 children; Betsy, Laurie, Philip Jr. & Nancy. Phil had a successful career catering for Pan Am Airlines, America West Airlines, and Marriott CaterAir, where he perfected his cake cutting skills. Later in life, he started driving for the Independent Bus Company. Phil was dedicated to every job he ever had; he loved being apart of the workforce. Phil is survived by; his wife, Jean Adams; his sister and niece, Joan Goebel & Anne Goebel Tompkins; his children, Betsy (John) Griffin, Laurie (Joe) SanPhillipo, Philip Jr. (Laura) Adams & Nancy Love; and his grandchildren, Chris (Stephanie), Sean & Tyler Griffin, Callie & Nick SanPhillipo, Blake Adams, and Freddy & Thyra Love. Phil was a devoted husband, father, grandfather, brother, uncle, and friend. He dedicated his life to serving his community for 69 years with the Hewlett Fire Department. During this time, he served on multiple committees, never missed a meeting, and enjoyed his morning coffee with friends. Phil enjoyed traveling with his family & friends; collecting and returning cans for him and his wife’s trips to the casinos; sleeping - but if you asked him, he was just resting his eyes; laughing at his own jokes; and above everything else, spending time with the ones he loved most.
To send flowers to the family or plant a tree in memory of Philip Adams, please visit Tribute Store
Tuesday
3
May

Share Your Memory of
Philip
Upload Your Memory View All Memories
Be the first to upload a memory!
Share A Memory
Send Flowers
Plant a Tree