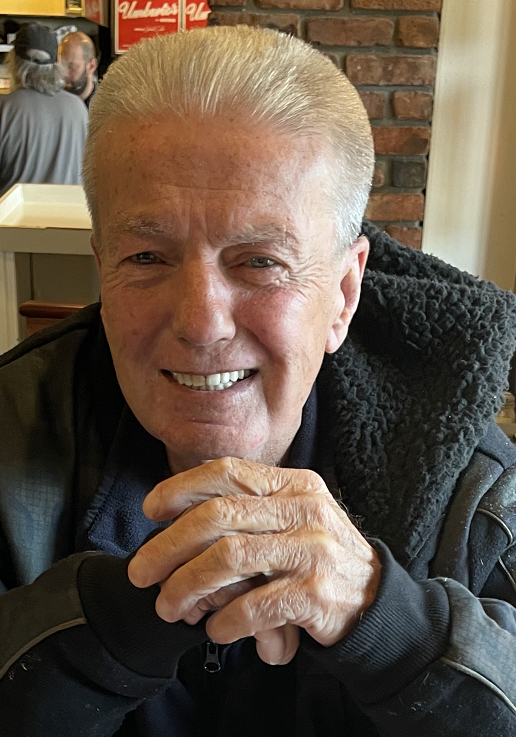 Please share a memory of Thomas to include in a keepsake book for family and friends.
View Tribute Book
"We love him because we understand that goodness and greatness go hand in hand." - Evander A. Crewson Thomas Paul Farley July 18, 1944 - May 7, 2022 Thomas Paul Farley, 77, of Floral Park, NY, passed away peacefully with his family by his side on May 7, 2022. Born at St. Catherine's Hospital in Brooklyn, he was raised in Flushing in St. Andrew Avellino Parish, where he attended PS 107 and Daniel Carter Beard Junior High School. He went on in his young life to serve his country during the Vietnam War. Stationed in Germany from 1965 to 1967, he was honorably discharged after his dutiful service as a Sergeant in the U.S. Army Military Police. Thomas and his beloved wife, Carole, were married for 46 years. Together, they raised four devoted children, Thomas, Shannon, Cara and Briana, all of whom embody his goodness, his kindness and possess his irrepressible wit and humor. Thomas now joins his parents Thomas Paul and Frances and his sister Isabel Cooney (née Farley) in eternal life. He is survived by three siblings with whom he shared an unwavering bond. His oldest brother, Richard Farley, and his younger siblings, Margaret Farley and Leo Farley. Celebrating and honoring the life well lived by Thomas are his wife Carole, his son, Thomas, his daughter, Shannon and her husband Joe Tartamella, his grandkids Brady (11), JJ (7), Riley (5) and Tierney Tartamella (2), his daughter Cara and her husband Matt Bernstein, and his youngest daughter, Briana. He was beloved by so many, including many nieces and nephews, extended family and his cherished lifelong friends. Thomas leaves behind a legacy of love through his wife, siblings, children, their spouses and his four treasured grandchildren and the countless lives he touched, as only he could.
To send flowers to the family or plant a tree in memory of Thomas Farley, please visit Tribute Store
Tuesday
10
May

Share Your Memory of
Thomas
Upload Your Memory View All Memories
Be the first to upload a memory!
Share A Memory
Send Flowers
Plant a Tree