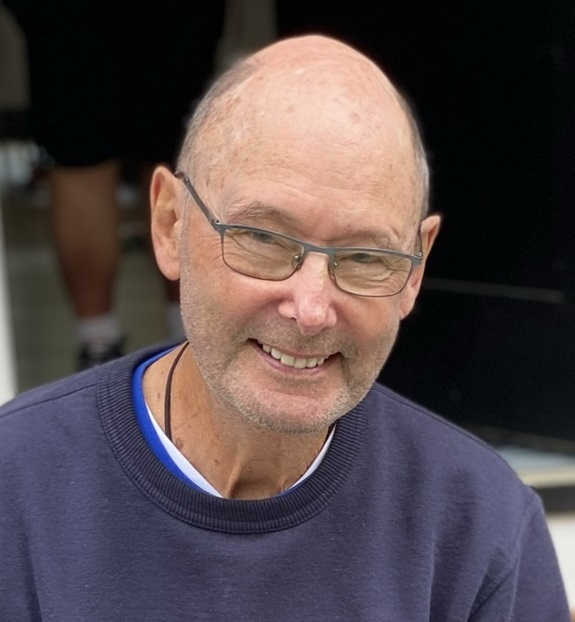 Please share a memory of Frank to include in a keepsake book for family and friends.
View Tribute Book
Frank “Butchie” Zakrocki, 78, of East Rockaway, New York, passed away surrounded by his loving family on May 17, 2022 in New York City. Funeral services will be held at Perry Funeral Home at 118 Union Ave, Lynbrook, New York on Sunday, May 22nd from 3:00 pm – 7:00 pm. Mass will take place on Monday, May 23rd at 9:45 am at St. Raymond's RC Church, which is located at 263 Atlantic Ave. in East Rockaway, New York. Burial will follow at 12:30 pm at Calverton National Cemetery, which is located at Route 25, Calverton, New York. Frank was born in Coventry, Rhode Island to Barbara Schwartz on July 21, 1943. He grew up playing stickball on Pitkin Avenue in East New York, Brooklyn, and graduated from East New York Vocational High School in 1961. Frank proudly served his country during the Vietnam War by enlisting in the United States Navy in 1963. He graduated from Sonar Technician “A” School and became a Sonar Technician on the USS Richard E. Kraus, a Gearing-class destroyer. Frank received an Honorable Discharge in 1966 and was awarded the Viet Nam Service Medal and the National Defense Service Medal. Frank was a tireless worker, who began his career at the Metropolitan Transit Authority, working midnights on the subway tracks as a signal maintainer while also working part-time painting homes so that he could provide as much as possible for his family. Over the years, Frank rose through the ranks of the Metropolitan Transit Authority and ultimately became its Director of Safety and Quality. After retiring from the MTA, Frank went on to become the Head of Safety & Quality at Judlau Contracting. He then went on to found his own safety consulting business before retiring for the third time. Frank was a kind and loyal friend to so many; an amazing and selfless father, father-in-law, brother, uncle, and Papa; and, a warm and loving husband. He enjoyed spending time with his countless friends; traveling the world with the love of his life, his wife Susan; making everyone continuously laugh with his extremely witty sense of humor and good stories; fishing; golfing and more golfing; and, spending time with his family, especially playing with his grandchildren. Frank is survived by his wife, Susan; his sons Andrew and Brian; his daughters-in-law Florrie and Linda; his grandchildren, David, Matthew, Justice and Riley; as well as his sisters, Pat and Barbara. Frank was predeceased by his mother, Barbara, and sisters, Eileen and Stella.
To send flowers to the family or plant a tree in memory of Frank Zakrocki, please visit Tribute Store
Sunday
22
May

Share Your Memory of
Frank
Upload Your Memory View All Memories
Be the first to upload a memory!
Share A Memory
Send Flowers
Plant a Tree