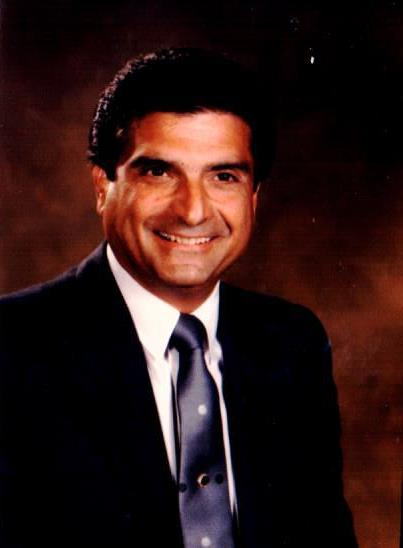 Please share a memory of Frank to include in a keepsake book for family and friends.
View Tribute Book
On Tuesday, August 16,2022, Frank R. Basile, loving husband, father of two, grandfather (Bampie) of 3 and great-grandfather, passed away at age 84. Frank was born on October 9, 1937 in Far Rockaway NY to Frank G Basile and Rose Basile. After graduating Lawrence High school he enlisted in the United States Army. After arriving home from the Army he married his long time junior High School Sweetheart, Marilynn. They raised two beautiful children, Deborah and Frank. Frank had a passion for playing golf, riding his motorcycle and working out. He was an active member with The Peninsula Kiwanis Club, Sons of Italy and the American Legion. He was admired by so many friends and family. He will be known for his kind and compassionate spirit. Frank was preceded in death by his Wife Marilynn. He is survived by his daughter Deborah and Mike , Son Frank and MaryAnn, his grandchildren, Justin, Malorie, Dylan and Gabriella and Great granddaughter Giada.
To send flowers to the family or plant a tree in memory of Frank Basile, please visit Tribute Store
Friday
19
August

Share Your Memory of
Frank
Upload Your Memory View All Memories
Be the first to upload a memory!
Share A Memory
Send Flowers
Plant a Tree