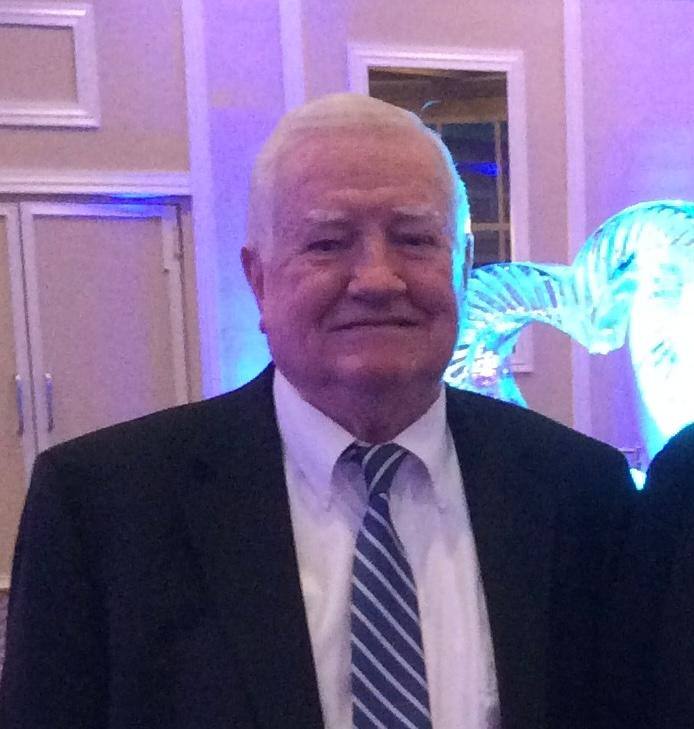 Please share a memory of Robert to include in a keepsake book for family and friends.
View Tribute Book
Robert Leonard Murray died on January 2, 2023. He is survived by his wife Kay and his children Christopher (Kathie) and Katie (Paul) and his loving granddaughters Josie, Shea and Molly. He was born in The Bronx to Walter and Josephine and was predeceased by his three sisters Audrey, Mary, and JoJo and is survived by his three brothers Walter, Richard and John. He was a loving uncle to many nieces and nephews. He was a proud graduate of St. Anselm’s and Rice HS and served in the Army in the late 50s. He was a member of St. Raymond’s parish for 48 years where he was active in CYO and the Knights of Columbus. He was an avid golfer and sports fan. He will be missed for his sense of humor and facebook posts (which were sometimes comical). In lieu of flowers, donations may be made to St. Jude Children’s Research Hospital, Tunnel to Towers Foundation or Wounded Warriors.
To plant a beautiful memorial tree in memory of Robert Murray, please visit our Tree Store
Thursday
5
January

Share Your Memory of
Robert
Upload Your Memory View All Memories
Be the first to upload a memory!
Share A Memory
Plant a Tree