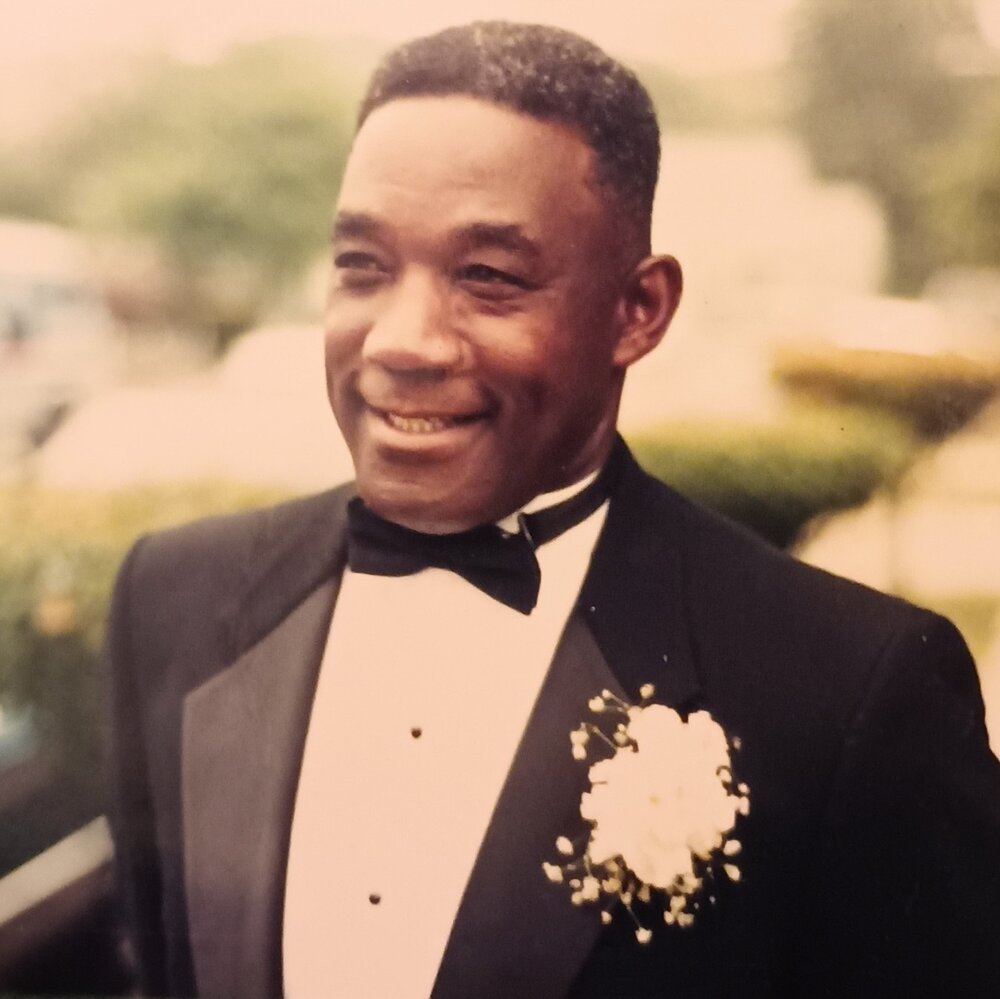 Please share a memory of Clyde to include in a keepsake book for family and friends.
View Tribute Book
Clyde McDow on January 13th 2023. He was born in Winston Salem, N.C to the late Clarence and Arlee McDaniel on September 29, 1935. He was raised in Detroit, Michigan by his uncle Andy McDow. Clyde was the only child. He gained an education at Atkins High School. After high school, Clyde moved to New York where he worked as a Patient Assistant at Nassau County Meadowbrook Hospital. During this time, he met and married Patricia Morris. Together they had one daughter. They later divorced. Clyde trained and boxed professionally with the Golden Gloves of America in the early 50’s. He was known to be passionate about the sport. At the age of 28, he met his sweetheart Carolyn Young and together they had five children. He then later worked and retired as a park officer for Nassau County Parks for over 30 years. During Clyde's twilights years, he enjoyed playing tennis, bowling, and singing. He was a phenomenal singer and recorded records with a well-known doo-Wapp group. He was very competitive and passionate when it came to playing sports. He often won trophies and accolades for his skillfulness. Clyde was a caring, loving, and amazing father, grandfather, and great grandfather. He gave his heart to the Lord in the year 2018. He was proceeded in death by his parents and a son, Clyde Benjamin Jr. Clyde leaves to celebrate his legacy, six daughters Cheryl Lynn McDow, Angela McDow, Yvette (Thomas) Williams, Yvonne(Ronald) Drain, one son Robert(Kimberly) McDow, Michelle Brown ,Lisa (Dwight)Green, eight grandchildren, two great grandchildren, relatives and friends that loved him dearly.
To send flowers to the family or plant a tree in memory of Clyde McDow, please visit Tribute Store
Friday
20
January

Share Your Memory of
Clyde
Upload Your Memory View All Memories
Be the first to upload a memory!
Share A Memory
Send Flowers
Plant a Tree