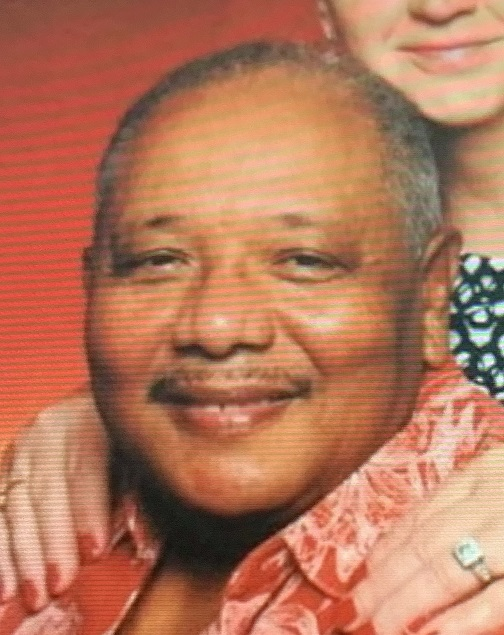 Please share a memory of Reginald to include in a keepsake book for family and friends.
View Tribute Book
Reggie was born on May 12,1953 in Guyana where he was raised as a loving and caring son, cousin and friend to everyone around him. He was teacher in Guyana and a super mentor sharing his knowledge to the point that to this day he was still in contact with many of his students. He was extremely helpful to those in need and played a major role as "uncle" with a lot of his friends children. He loved to explore the country side of his native home and travel with his fiancée Ann. They went on many cruises & tours in the Caribbean and around the world but always ended up in Mexico and Puerto Rico once a year. Reggie loved his beer, sipping wine and partied when the Jack & Coke came out. He also had a great smile, loved to dance and cook, especially using his hot sauces and bake his famous liquor cakes which he packed up and ship out to friends & family. Reggie was a man of mystery with a very calming soul. Never spoke ill about anyone and also saw the better in people giving 2nd and 3rd chances. His first job was a dispatcher with the Holmes Protection when he came to the United States, then made his way as a bookkeeper with John Hardy Jewelry and finally as an Aide in a nursing home in the Bronx that gave him peace and joy to help those who couldn't get it themselves. Reggie love to take photos, especially when you are not watching and keep them for memories for the future generation. He enjoyed his annual fishing trip with the American Legion and when he could in the Caribbean. He enjoyed watching the sport Cricket, listening to his native Guyana music and loved endless hours of old movies from the 1930-1960. He fought to the very end and his values that earned everyone's respect will be missed
To send flowers to the family or plant a tree in memory of Reginald Yong, please visit Tribute Store
Sunday
30
January

Share Your Memory of
Reginald
Upload Your Memory View All Memories
Be the first to upload a memory!
Share A Memory
Send Flowers
Plant a Tree